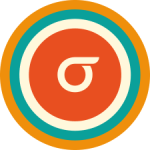 We were happy with the team that Codex Software dedicated to us. Their
professionalism is evident in all aspects of the collaboration, from
communication and development to product delivery.

By the moment we joined the project, the Customer had long operated a sizeable in-house development team, and we had to establish efficient cooperation between the augmented team of up to 10 developers augmented simultaneously, and the inhouse staff.

For that, apart from the standard best practices (e.g. unifications of tools and methods used by both teams, use of continous integration and contionuous delivery,  version control, accurate task distribution, detailed reporting), we arranged a local development center in Cheltenham, the UK.

During the following 4 years, every member of the augmented project team spent at least several weeks working from the Customer’s premises along with the in-house employees. Also, several times we scaled the team up and down, with additional talent attracted in less than 2 weeks upon enquiry.

We teamed up with the Customer’s in-house developers to build several components of the advanced eCommerce automation system: 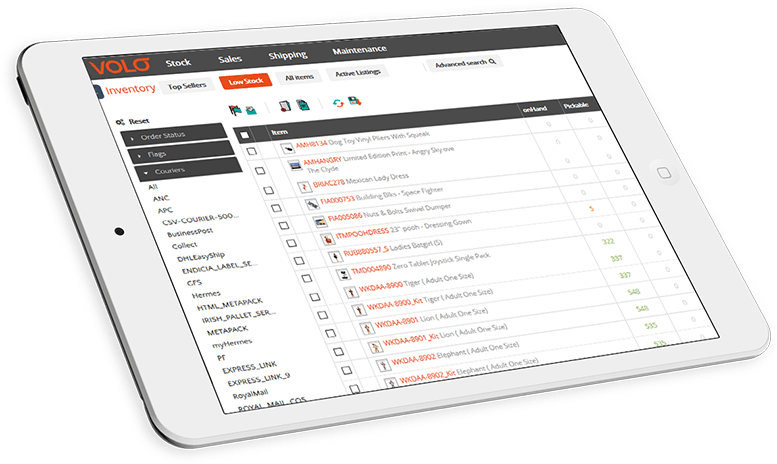 We contibuted much into the development of the customer relationship module of the Volo platform, and a range of related components:

✓ Marketing module to manage such activities as newsletters, events, etc. 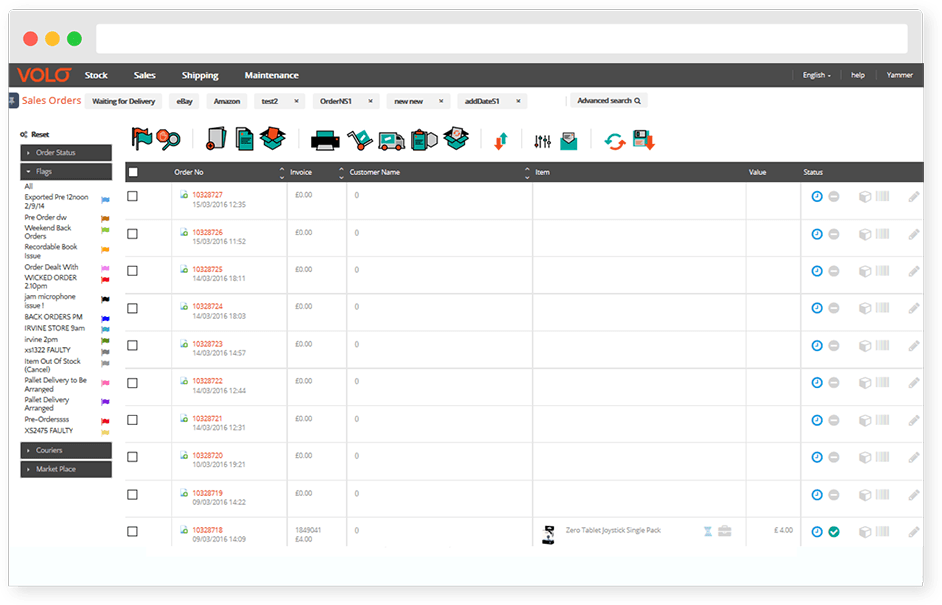 HAVEN'T FOUND WHAT YOU WERE LOOKING FOR?

Leave your email and we will get back to you!

ENSURING THE EASE OF USE

Codex Software provided comprehensive front-end development services to make sure the user interface of the Volo platform looks great and works as swiftly as possible. 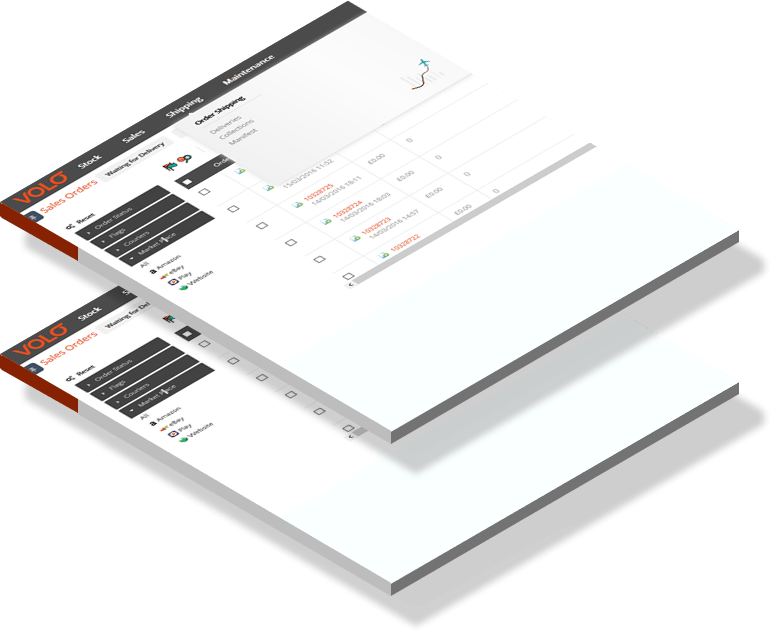 NEED HELP WITH AN eCOMMERCE PROJECT?

Leave your email and we will get back to you!

Scroll back to top